There are many ways you can look at Dependence as a Practitioner. You can look at those aspects physically, as in food and drink, drug dependence; or from an abstract viewpoint – a mental psychological viewpoint.

The whole notion of dependence would be that an outside influence has a ‘hold’ over someone. That the person cannot resist an aspect of that outside influence, and it is detrimental in some way to let go. Have a look at Wikipedia for a more in-depth description.

That could be a lover or partner. That a person feels as if they cannot do without the other, almost as if they provide the food for their stomach and they would die if they were disconnected.

That also can be a food, drink or a drug.

Of course, some food manufacturers are very aware of this and produce foods which have exactly the right ingredients to hook people’s bodies into the dependence. 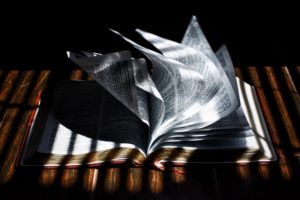 Some religions have the same approach and preach from the dogma of “Only through us, can you seek salvation”. Some of creating dependence is formed by governments, in the form of scaremongering. They make many enemies, then provide some form of ‘protection’. Insurance companies do a similar kind of fear based marketing. Pharmaceutical companies are also in the business of dependency. They make drugs which persuade the body to believe it can’t do without them – then also persuade whole audiences that they can’t do without them. Epidemics or even Pandemics are good for the chemists pockets!

What is happening is, in each case, the ‘authority’ is trying to take the place of your father or mother. They are attempting to conceal the real source of power itself – you.

If you trace the origin of the word “Father” you will come to Arthur and Author. Your father has the role of taking care of you until you can do it for yourself. Yet once that has happened, you should become your own father – or author. The author of your own life, writing your own scripts, designing your future existence from a creative place.

Indeed in the story of Arthur, he releases the sword from the stone (or the light from the matter). Sword originally meant light or energy. (S-word.) He becomes an adult.

When we are looking at dependencies, look first to the relationship the client has to their mother or father. You can faithfully predict that they are still either blaming them or holding them to ransom for their decisions and possible futures. 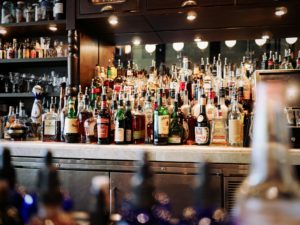 When you look at alcohol, the person who drinks a lot, is looking for their own being in the bottle. That why optics are called spirits. They do hold vast quantities of energy, BUT that energy is not being generated internally. It’s the lazy, cheating way to heaven. Getting high naturally does take more work, so eating, drinking or taking drugs seems like a better idea – short term.

The only way off these trails seems too easy to put in writing – but it is. That’s getting your client to decide on a different road to their riches. To put the past behind and blaze a trail from the more tricky path of internal empowerment. Even those who go on certain motivational workshops are doing it from the outside. Letting someone else make the energy. Then they have to go back for another episode.

Clearing up the past can be done from the various NLP techniques, such as Time Based Techniques, anchoring, reframing and other fantastic tools. Yet until your client has decided to make a difference and do the work, nothing much can work.

Therefore you have to task your clients with a ruthless compassion and not let them choose you as their next victim or failure. Make them prove that working with you will make the difference. Charge the money up front with conditions. Don’t see them without a tough ordeal.

But if you feel you are out of your depth, do not hesitate to pass them onto a trained professional in their specialised arena. 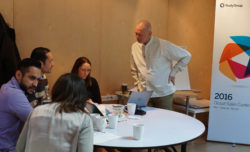