How to Collapse Negative Anchors Conversationally

Terry clears an unresourceful state and collapses negative anchors conversationally (without needing to touch the client).

We not only look at conversational anchoring here, but also tactile anchoring later on. 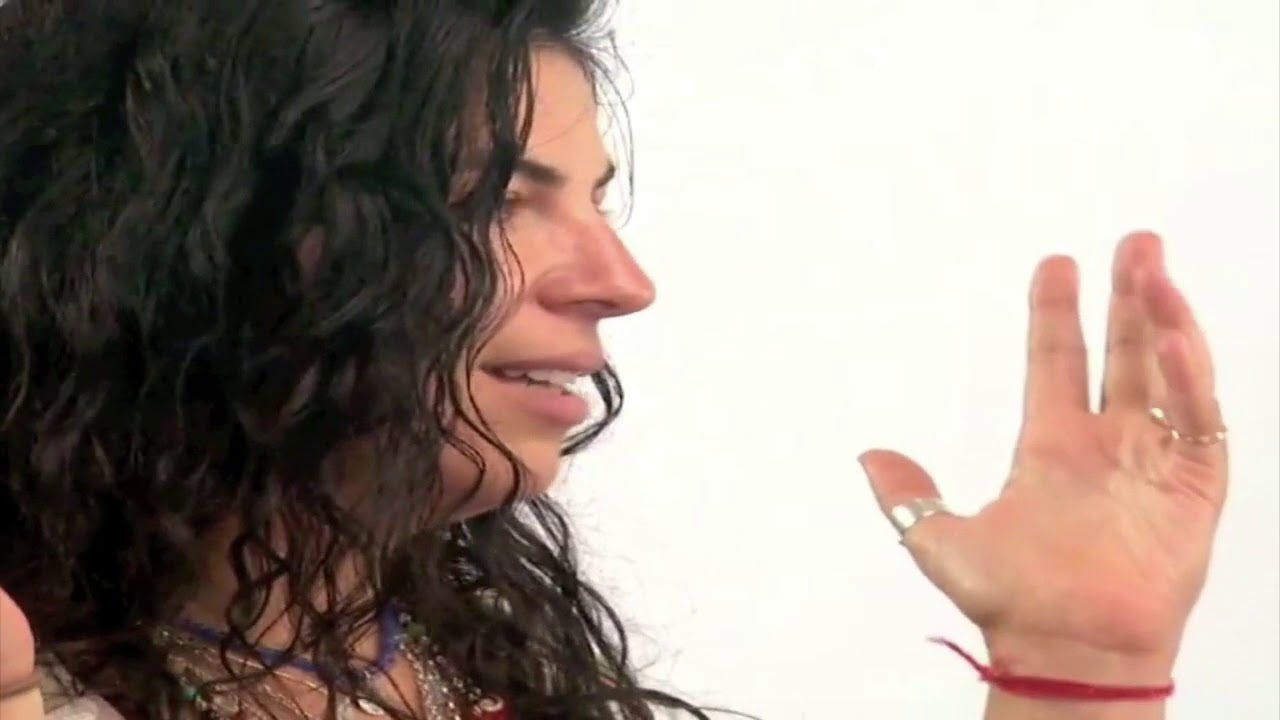 All human change (All? Yes, all.) is nothing more than an integration of resources or a collapsing of realities, one into the other.  The particular process of collapsing anchors involves taking a negative state, and integrating or collapsing it into a positive state.  Doing this gives the person we’re dealing with more neurological choice.  One of the major premises of NLP is to increase the choices a person has.

So, if we find for example that every time a certain salesperson goes out to make a sale that they become negative.  It may be because they’re recalling all the times they’ve failed.  If the two are linked, we can collapse the association of sales and failure, with a winning attitude, and give the salesperson the choice of feeling good about selling, too.  The process of collapsing anchors will free the salesperson from the necessity of having to access the negative state every time they go out and make a sales call.

The desired outcome for this section is for all participants to be able to anchor a specific state in a person, at any time in any modality.

A.     Definition: Any time a person is in an associated, intense state, if at the peak of that experience, a specific stimulus is applied, then the two will be linked neurologically

B.     Anchoring can assist you in gaining access to past states and linking the past state to the present and the future.

The Four Steps to Anchoring:

The Five Keys to Anchoring:

Application of an Anchor:

The best states to anchor are naturally occurring states.  Next best are past, vivid, highly-associated states.  Least preferable are constructed states.

2nd   “Look, if you were feeling confident right now, how would you be sitting in this chair?” Look for gestures etc…maybe get them to stand up!

To stack anchors, elicit several instances of states and anchor them via recognising the body language, tone of voice and words, then feed them back to test: In tactile anchoring they would be touched in the same place.  The state chosen for a particular stacked anchor can be the same or different.

Let your client come up with their own states: For instance, when you ask them “what’s it like, fishing?” You want them to let you know what the state is….. If you don’t get anything from that (rarely if you are on the ball that day), you can give them clues to states such as these below:

•    A time when you felt totally powerful.

•    A time when you felt totally loved.

•    A time when you felt really energetic, when you had a ton of energy.

•    A time when you fell down laughing.

•    A time when you felt totally confident.

2.    Tell the client what you are about to do: “In just a moment I am going to do a process called “Collapse Anchors” (explain), and that will necessitate that I touch you.  Is that O.K.?”

3.    Decide on which Positive/Resource States are needed, and decide on the Negative State to be collapsed.  Make it clear which states specifically are involved.

4.    As you elicit the Positive States get into each one before you elicit it in the
client.

5.    Make sure that the client is in a fully associated, intense, congruent state for each of the states you anchor.

6.    Anchor all the positive states in the same place i.e.  a knuckle or other easily identifiable place.

7.    Anchor the negative state once.

10.    Hold the positive anchor for 5 seconds and then release

12.    Future Pace: “Can you imagine a time in the future when you might be in a similar situation, and what happens?”

Chaining is a technique that is used when the desired/resource state is significantly different from the present state.

2.    Tell the client what you are about to do: “In just a moment I am going to do a process called ‘Chaining Anchors’ (explain), and that will necessitate that I touch you.  Is that O.K.?”

4.    Design the chain: Decide on what intermediate states are needed to lead to the end state.

5.    Elicit and anchor each state separately, beginning with the present state through the end state.  (You may have to stack all states to get a high intensity.) Make sure that the subject is out of previous state prior to anchoring the next one.  (Break State between states, especially between the last one and the first one.)

6.    Test each state.  Make sure that the client goes into each one.

For a deeper understanding of this subject, we recommend having a look at: