The Psychology of Rapport – or unconditional positive regards as the psychological fraternity calls it, is a powerful yet elegant tool. In my opinion its elegance is founded in its simplicity (at first glance). If one had to take a simplistic or even reductionist view of rapport or the art of facilitating rapport, one can be forgiven for thinking and feeling that is almost too simple. However, as Einstein reminds us, keep it as simple as it needs to be and no simpler than that. 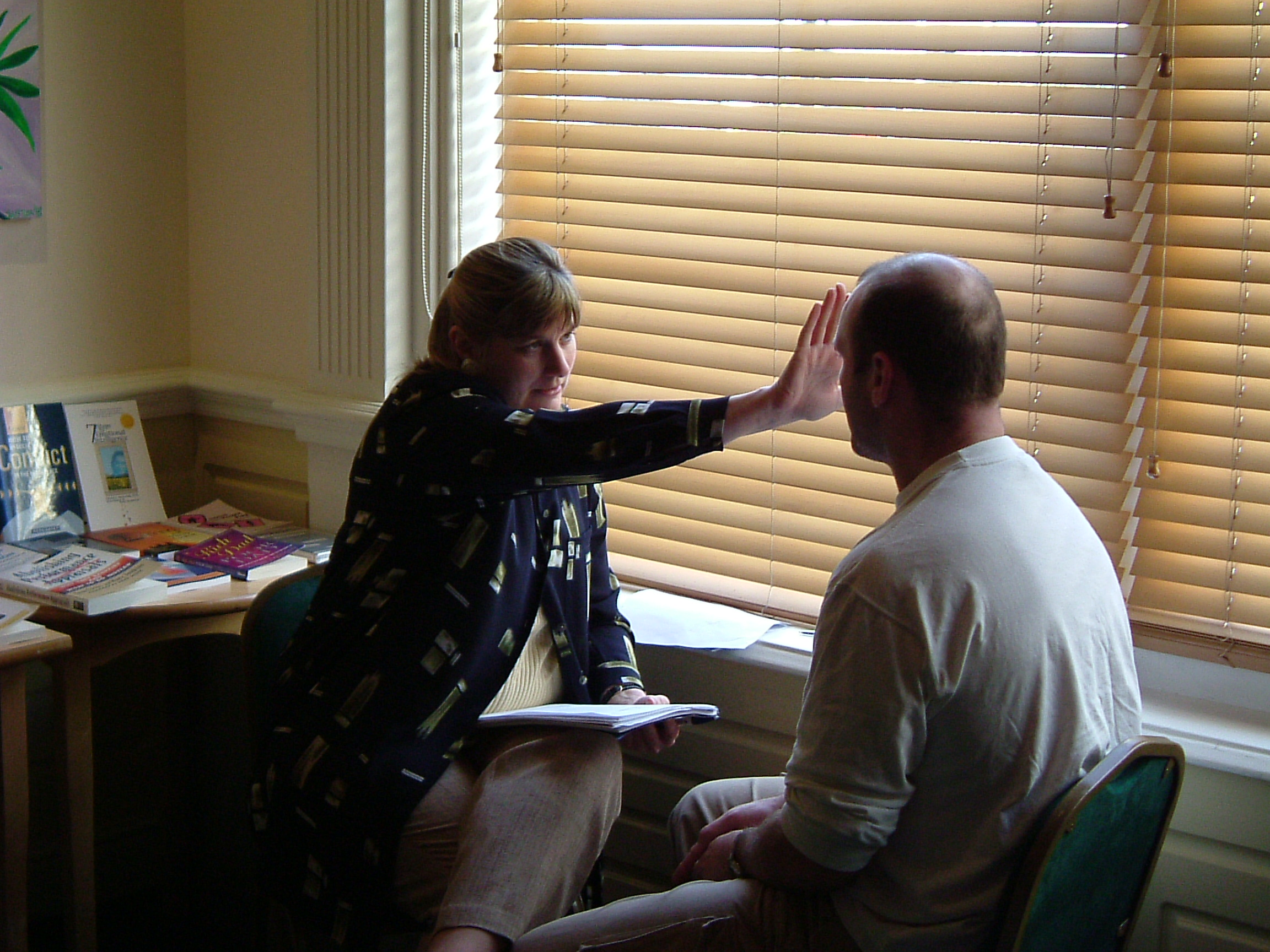 Bare with me as I tease out and explore the word simple. Establishing rapport is simple in the same way going to the water closet when nature calls is simple. Every person reading this understands and may agree, however, even you at some stage of life on more than once a day soiled yourself. Before you get up in arms, rest assured that this is an ubiquities state of being touching all, from peasants to royalty – even some demi gods. As Ernest Becker reminds us –

We are gods with anuses

Let’s not forget about those, that at times still struggle to adequately contain their bowl functions following a host of events (I’m sure you can fill in that thought). Not concerning you obviously but we all know that one person that on that on occasion lost control ‘down there’. The long and short of it is that things that are now considered rudimentary and in need of little thought were at one stage extremely challenging.

Rapport on the surface may seem simple, yet it requires daily practice and as the educated reader knows we are what we repeatedly do. I often take for granted that I have spent the better part of 15 years consciously observing and studying human behaviour. And now I have the results and the rewards. This did not just happen overnight, well, actually it did. In fact it happened overnight for about 5 years as I hungrily read and digested all material that I could get my hands and eyes on. Sitting in lecture halls, roaming the university of life and painstakingly seeking to explore and develop myself.

All this was born out of curiosity because I wanted to become a more engaging person, fuelled by a desire to alleviate the suffering of others. It culminated in me creating a life sentence to support this kind of path, “learning and serving humanity”. By now you may be asking what this has got to do with anything, as per usual great question. My motivation came following a workshop I ran recently. The workshop focused on how to engage people or technically in NLP terms teaching rapport. As I set about preparing for the workshop, I forgot that engaging and establishing rapport was the cornerstone of every great interaction.

Thus I set about creating what I thought would be the right type of workshop. I forgot about just how fortunate I have been and the opportunities I have had to learn what I have learnt. Not to mention the strategies for success I have picked up along the way. So, when I arrived at the training I had my idea of what was going to transpire, because

everybody knows what I know, don’t they?

Soon I began to realise that I was working from only my map of the world and not the delegates map. I paused, breathed and followed the NOW State as she took me where I needed to be. I began to engage, match, modelled and soon rapport began to grow – then laughter followed and learning began. As we began to engage with matching and mirroring (body language and voice) exercises belief grew and the group united via the power of rapport.

I was to be blown away by the delegate’s almost stupefied amazement as they began to feel and experience the power of rapport (for the first time for some). I recalled my first (conscious) encounter with rapport and how I was amazed and dazed by its simplistic elegance yet powerful presence. Moreover, I was amazed and humbled to be part of the delegates remapping. Many delegates were astonished at how they had “been stuck” and stubbornly rejecting any information that contradicted their maps. Now, in the state of rapport, their walls gain doors, windows and a drawbridge!

This, in some many cases, facilitates us in justifying our rejection of others that do not see the world the way we do. It’s here that we must remind ourselves that there are no stubborn clients only ineffective communicators. We as resourceful practitioners need to find the keys to unlock the other – and very often rapport is a great first key to use; a skeleton key if you will.

The highlight was witnessing people exhale years of confusion, helplessness and frustration as they inhaled resourcefulness, insight, awareness and strategies. To all involved thank you for allowing me to learn, grow and be part of your journey. Mostly, thanks for reminding me to

Always remember the power of a warm smile, sincere complements and being truly curious about the others map of the world. Throw in some matching and mirroring, voice calibration and the world starts to not only smile at you but like you and be like you. Because we like people that are like us or the way we would like to be.

What do you think?

Click here for another definition of Rapport in NLP

Click the link below and I shall contact you and discuss how you can reach new heights, success, freedom, joy and wholeness.

Below are some videos for The Now State