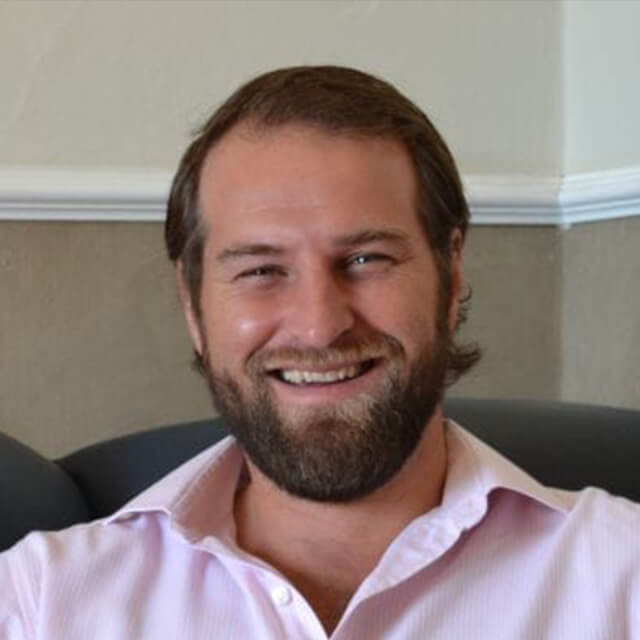 Tough times don’t last; tough people do I came to understand the following sentiment more fully over the last six weeks. We were expecting our first child – and at the same time became inundated with every parents story about the ‘right’ way to do things. How they perceived the birth, their views on breastfeeding … 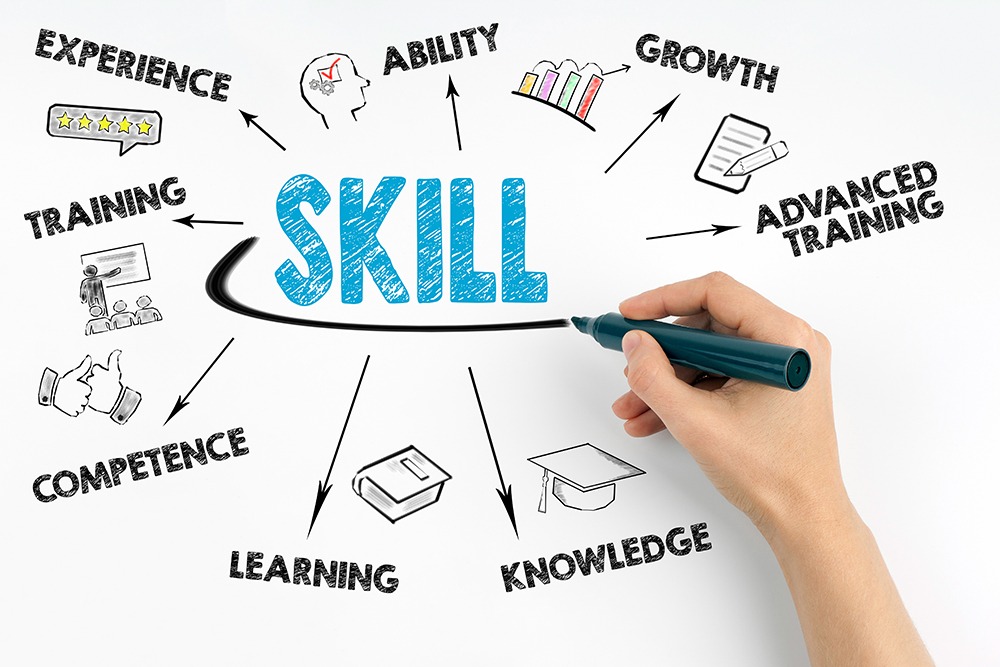 The NLP Glossary has been the flagship of NLP World – this article talks about the NLP Glossary section of NLP World- and where it went.. and how it came back! Imagine this – you have a child or a loved one. You send them on a holiday with a trusted person who is going … 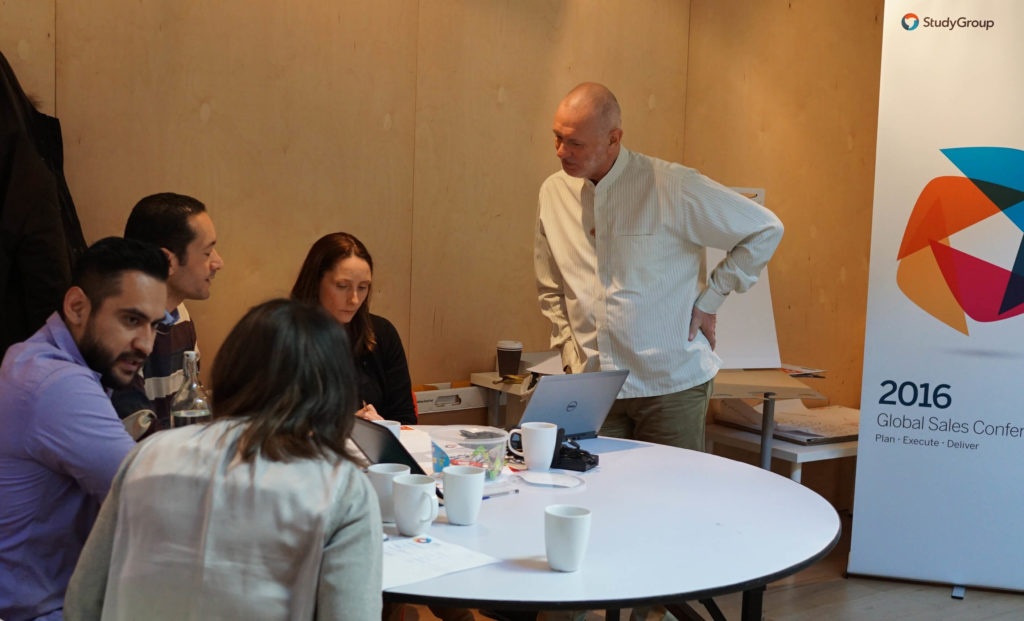 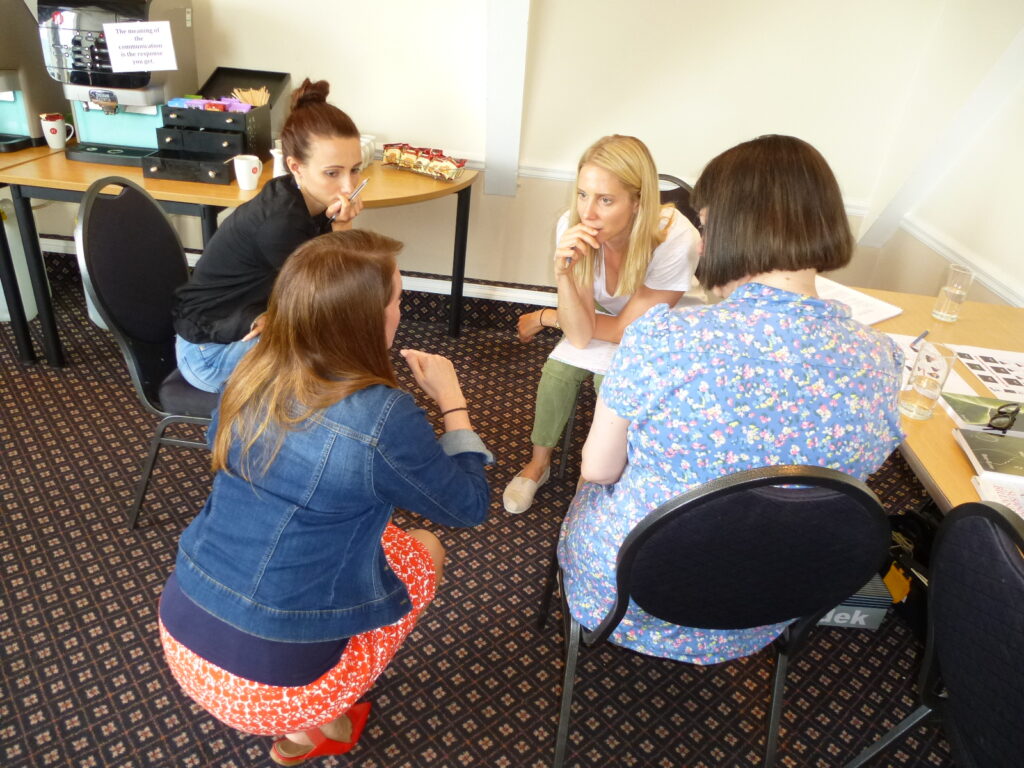 At NLP World, we got the title “NLP Coach” introduced a few years back to recognise this type of coaching. NLP World is a course and coach provider accredited by The International Coaches Register. Therefore you can feel proud if you gained the……

The more I use the principles and concepts of NLP, the more I can see the deeper relationships that are intertwined with some esoteric properties and self-development tracts that I love to fill my own life with. Therefore it may seem like we are teaching techniques, (which would be the case in a lot of … 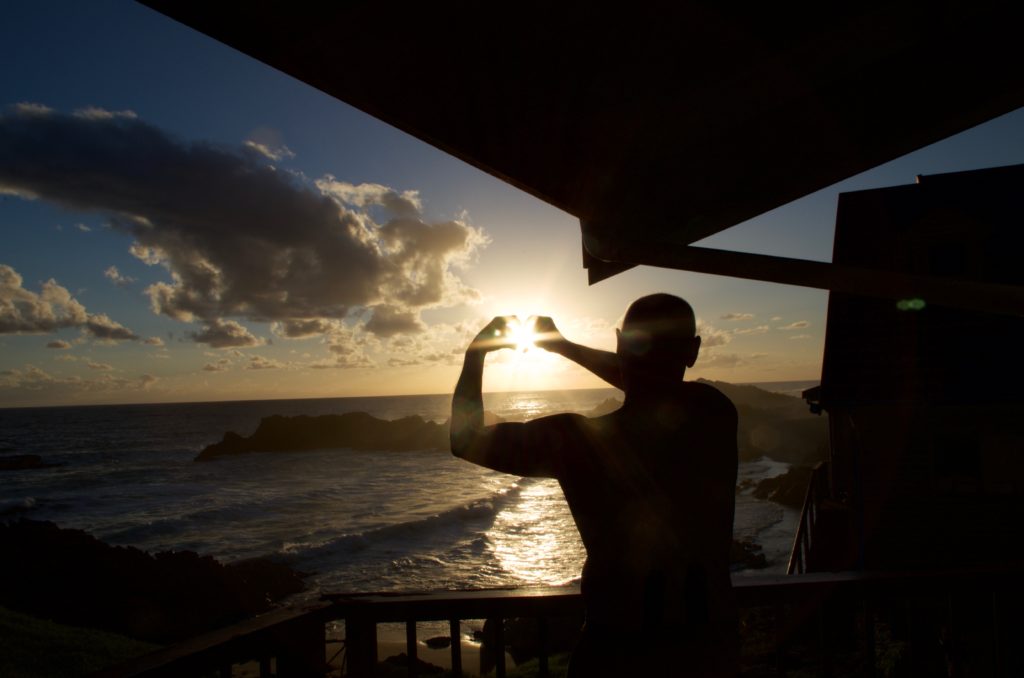 The NOW state Being in the NOW state is a gift that is why it is called the present. However, like all gifts, the receiver determines its worth. Meaning that the giver needs to intimately know how that gift will satisfy the needs or wants of the receiver. It is like giving someone that does … 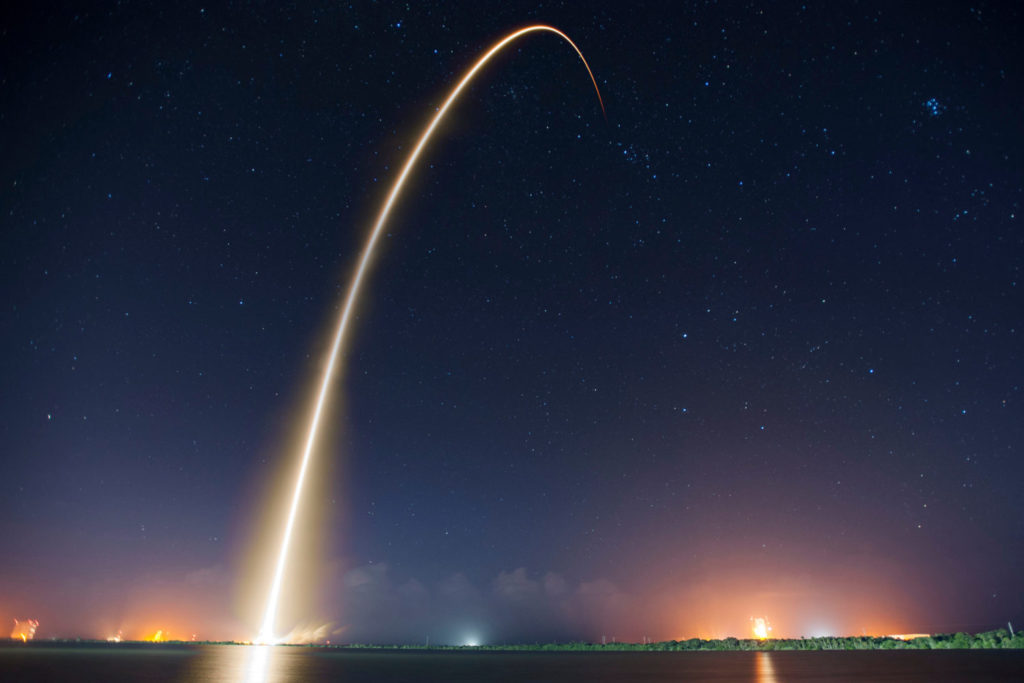 NLP and The Magic of Language, an article by Terry Elston about language and Harry Potter

What is NLP? An article all about the beginnings, and the nature of what NLP is really all about

This time of year is sometimes called Imbolc. This ‘season’ has implications to an NLP aware practitioner or any person that can begin to see life symbolically or through the eyes of metaphor or analogy. 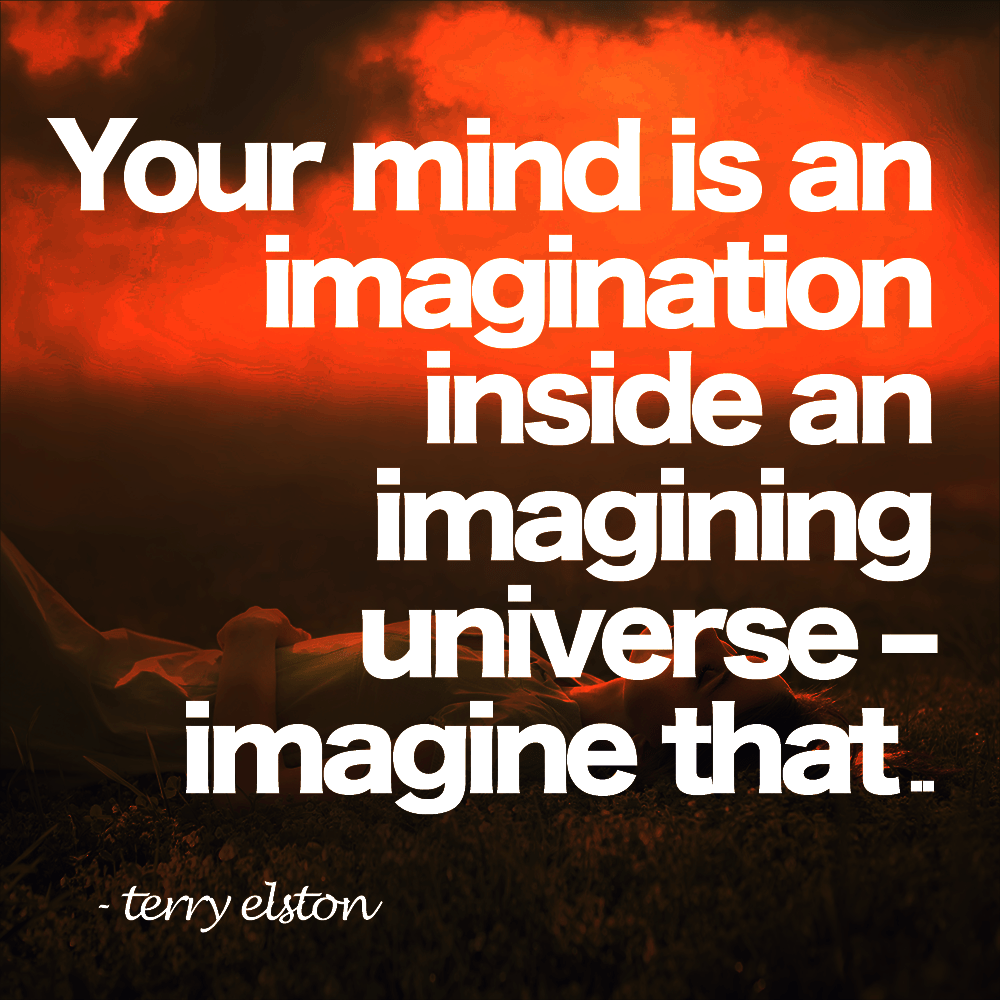 Once upon a time there was an ‘energy brain’ that roamed the universe looking for a home. It hadn’t yet got any form and was purely latent intelligence. It desired manifestation and to be expressed.

What Career can you do after your NLP course? A discussion with Terry Elston & Benjamin Bonetti about the options you have using NLP as a career. 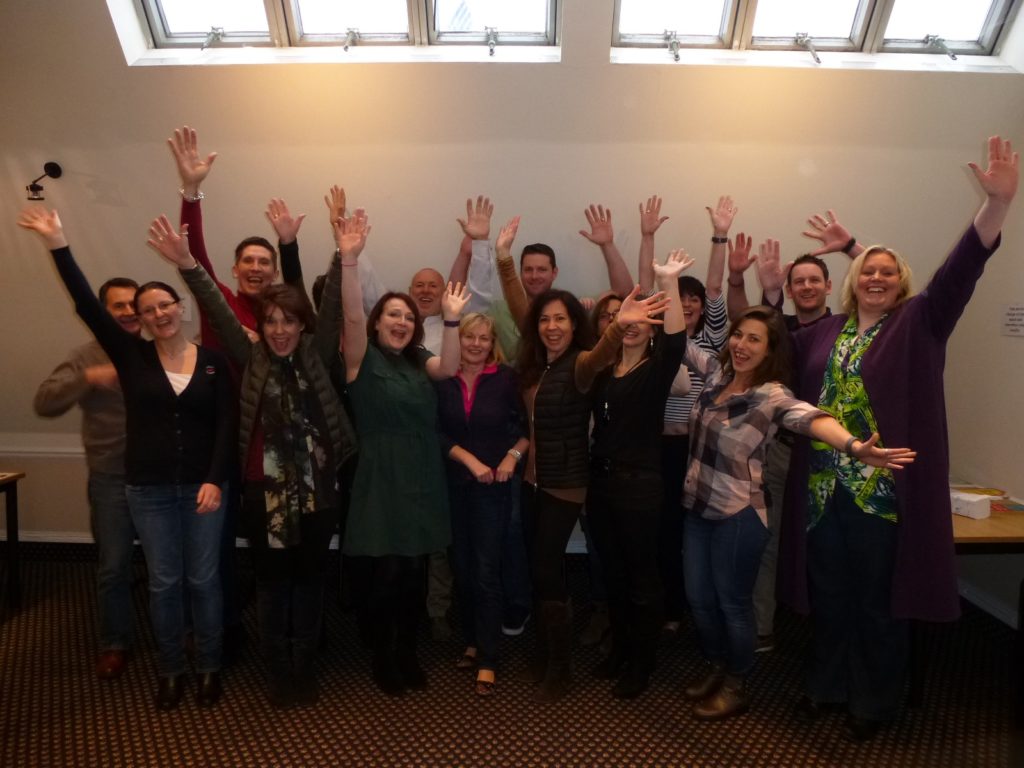 What is totally surprising to me is this state of curiosity, passion, exploration and playful learning that I was not too much accustomed to. That is, I can really give myself now the time to explore, to play with the tools

So, What (or who) Is The Best NLP (Neuro Linguistic Programming) Training School? Of course, the question and answer is dependant on what you expect and desire from the course. To find out who is the best NLP training company, you have to look at a few criteria.

The ‘Empirical’ and scientific validity/evidence for NLP could be seen to be held within the original authors who were modelled by Bandler and Grinder. For instance, anchoring was born out of studies as far back as the 1800’s. Reflexes first came into the spotlight in the early 1800s, when research by Marshall Hall established that …

Is there scientific evidence for NLP? Read More »

NLP is well known for it’s phobia ‘cure’ or release. It’s one of those ‘wow’ factors that has contributed to the lasting name in quick therapy work. With the phobia release, I can pretty much guarantee the phobia will be gone within 15 – 30 minutes (apart from flying and height phobias which can take …

This blog simply will show you our NLP ebooks that we have in the NLP World shop.

I’ve written them and they are published NLP books; hard copies at Amazon.com and Amazon.co.uk, yet for those of you who simply want to get an NLP ebook now for your kindle or iPad, or just for your PC or laptop, here they are… 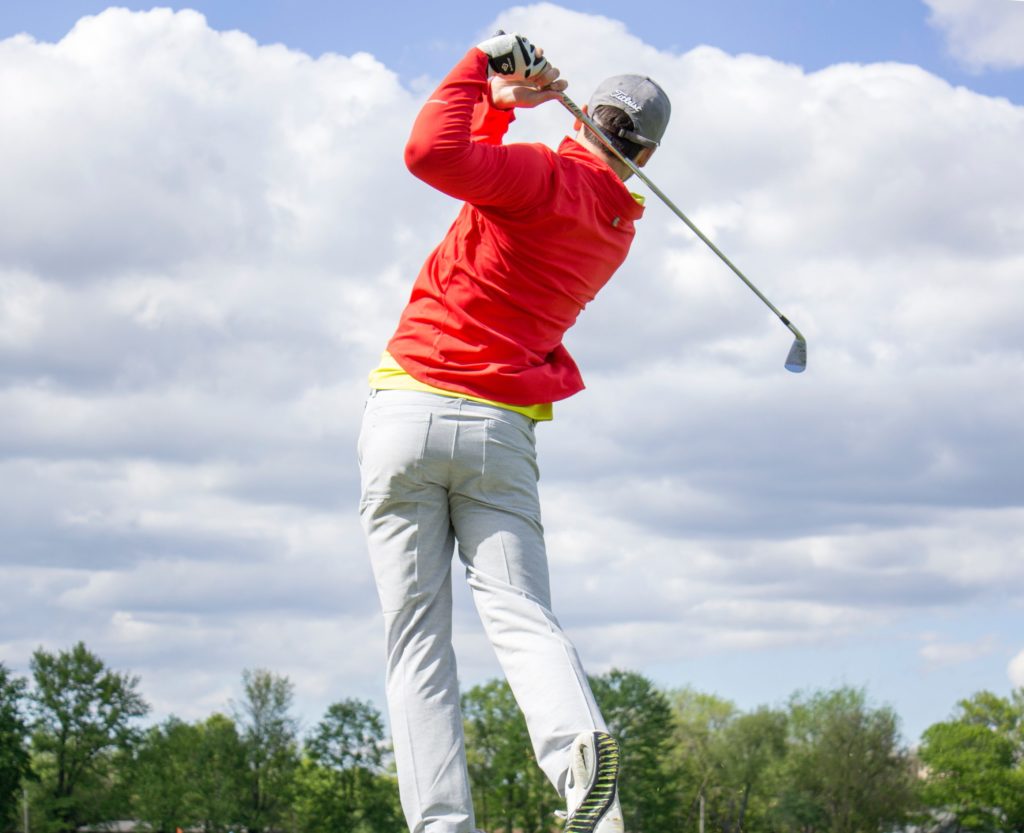 I’ve been learning, applying and training NLP (Neuro Linguistic Programming) since 1994 in life, business and golf. Having studied a few other things along the way too, I’ve got a pretty good idea now about what NLP is, what it’s not, how it works and most importantly how useful it is. I got into studying NLP through my frustration at studying my degree in psychology. My experience of psychology was that it was very interested in why we did what we did and then testing various hypotheses to form various generalisations 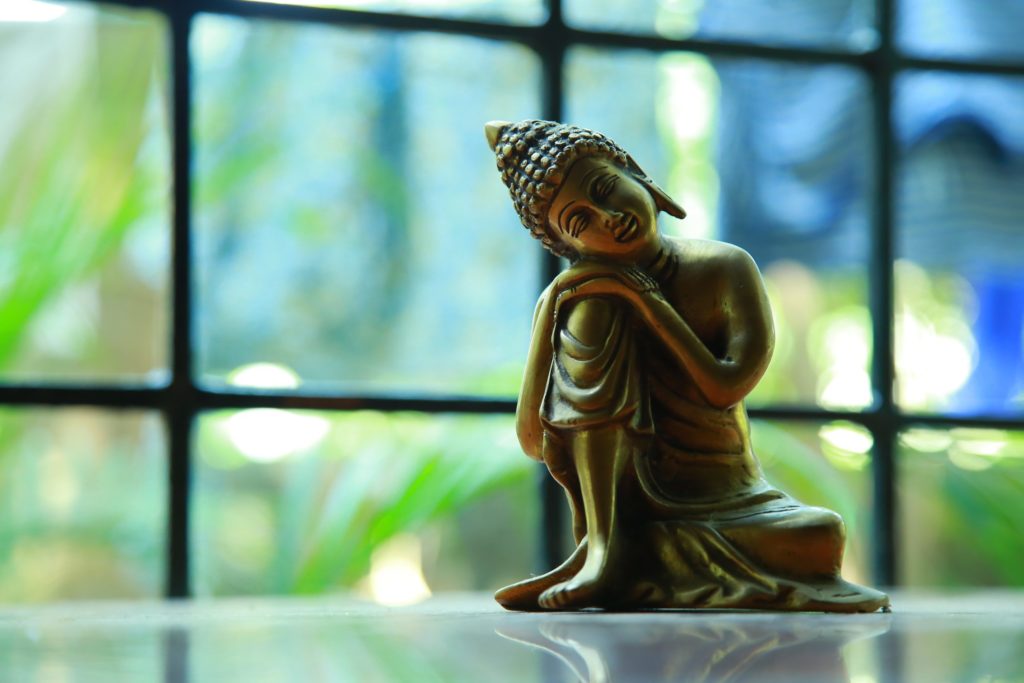 Paul said, “…we have the mind of Christ,” and Stephen Hawking has said he seeks the mind of God through physics and cosmology. Arthur Eddington, a famous astrophysicist of the earlier part of the twentieth century, said, “The stuff of the universe is mind-stuff,” and the book of Genesis repeatedly states that “God said, ‘Let there be ….,’” in describing creation. Who did He say it to? Apparently to Himself, and that makes these proclamations thoughts, albeit formally expressed thoughts. Expression, wherein the Godhead is concerned, is by way of the Person of God=s executive aspect, the Second Person of the Trinity, the Word, the Logos, the Son, Jesus.

NLP World qualifies you to a certain amount of CPD (Continuing Professional Development) points towards a number of qualifications, including coaching & Mentoring certification. This means you can become a qualified coach quite soon after completing an NLP course with CPD points at the completion. You’ll gain CPD points every time you attend an NLP training or complete an online NLP coaching course with us. 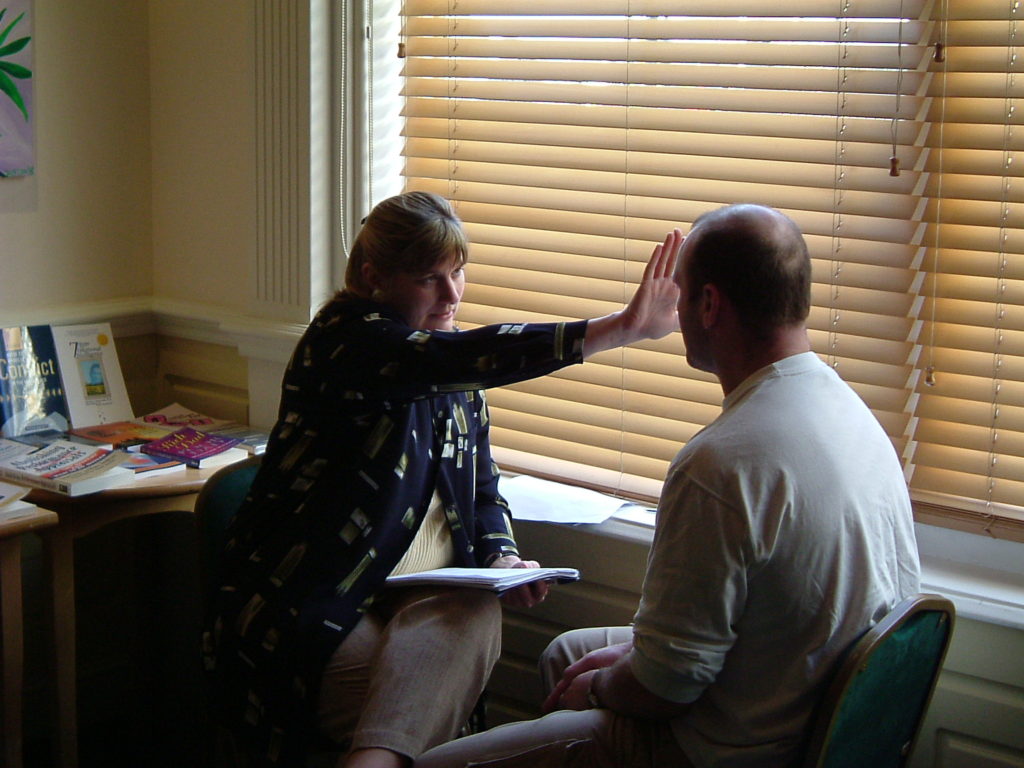 Conversational anchoring is the newest version of how to transfer states from one place to another or how to link high states to old negativities and collapse them. An alternative way to anchor a subject *without* touching them and so improving your rapport! Terry shows how to pick up on the tiniest movements and “play them back” to fire off the subject’s state. Included is a more up to date session with conversational anchoring. 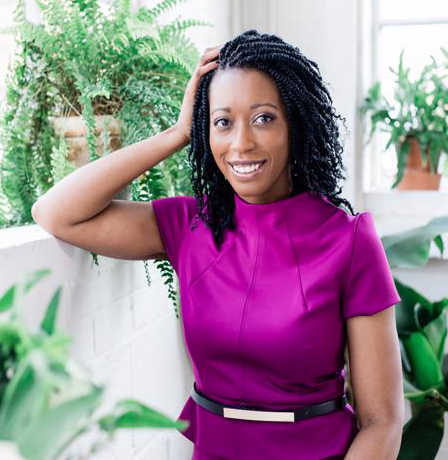 Fibro warrior to transformational coach Dr Yvette Ankrah MBE When I decided to do the NLP practitioner course, it had been years in the making. Around 15 years ago, I read an article in a magazine and decided that I needed to try a session of NLP. I travelled from London down to Brighton for …

From Pain to Gain with NLP Read More » 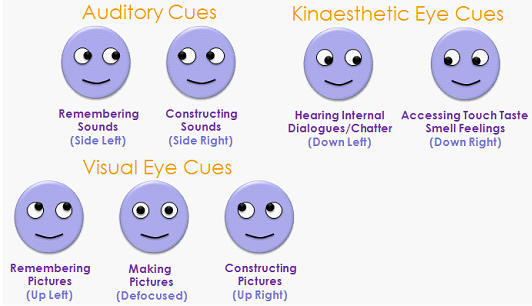 When you ask someone a question, you may have noticed their eyes move, using a skill trained in a nlp practitioner course we can determine which representational system a person is accessing by the way they move their eyes. In addition, people may move their bodies to indicate in which quadrant of their brain they are searching to locate information.

In this NLP Pattern Interrupt video, you will find the following:

We hope you’ve enjoyed this humorous look into NLP Pattern Interrupt. Come back if you ‘like’ it and see some more free nlp videos with NLP World

There is no doubt that one of the most fascinating and at the same time controversial aspects of what Richard Bandler and John Grinder modeled in the 1970s, was eye accessing queues. Eye Patterns.